The Shawmut Peninsula is the earthen promontory on which Boston, Massachusetts was built. The peninsula, originally only 789 acres (3.19 km in area), more than twice the size due to land reclamation efforts that were a feature of Boston's history throughout the 19th century. This map, printed in 1895, was designed to celebrate a century of transformation of the coast in Boston. Bonner's map shows Boston sitting on a peninsula in technical terms, it's actually a “tied island” grounded by a sandy spit called “tombolo”.

In 1850, the Bostonians began to fill the bubbling cauldron in earnest (the 1867 Coast Survey map above shows the partially filled bay). In fact, if you're standing anywhere in Boston on squared streets, it's very likely that you're on crowded ground. The fish dams they built were some of the most important and extensive human interventions in the coastal landscape. One of the largest areas of artificial land in Boston is in and around the Back Bay neighborhood of the city.

The Boston Public Garden, just west of the Boston Common (see map above) and part of the neighborhood just south of the garden (known today as Bay Village), began to grow in the mid-1820s. When the Puritans arrived in 1630, much of the land that underlies some of the oldest parts of Boston did not exist. In the 1830s, railroad lines were built across the Back Bay, reducing circulation and hampering the already disappointing tidal energy that could never keep more than a few mills running. One block from the library, Trinity Church, built on 4,500 piles in 1877, was equipped with a reserve water system in 2003 to keep the piles moist if the water level drops too low.

The line running perpendicular to Long Wharf marks the position of a defensive jetty called “Barricado”, built in 1673 but soon abandoned. That's a staggering amount, and that history of land construction is part of what makes Boston so vulnerable to rising sea levels today. In 1929, cracks began to form in the grand entrance of the Boston Public Library after leaks in a sewer pipe reduced the water level in that part of Back Bay, causing the tops of many of the structure's piles to rot. Boston had been using the area as a dump, and citizens were complaining about the stench (and pests).

The Worcester Railway and the Providence Railway built roadways across the floors of Back Bay in the 1830s. 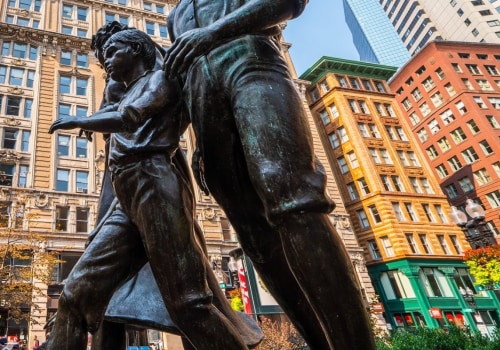 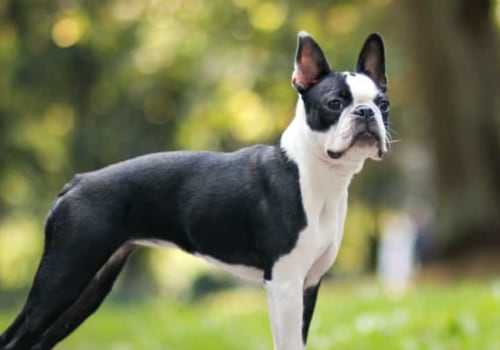 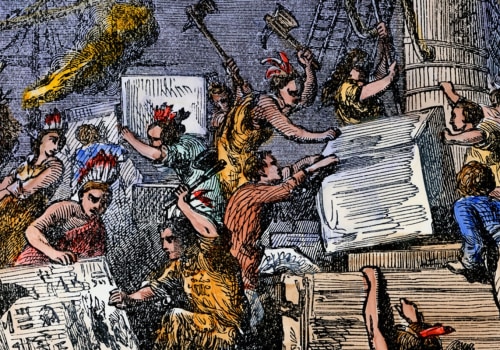